In 1922, there were no computers, no internet, and even DNA and penicillin were not yet discovered. It was a time when people were still watching movies without any sound. However, it was during that time that a prominent Russian pharmacologist, Dr. Nikolai Pavlovich Kravkov  (the founder of the Russian Scientific School of Pharmacology), was studying the phenomena related to infoceuticals – that is ‘informational’ effects from active substances.

In this post, we briefly review one of his publications, wherein Dr. Kravkov investigates the effect of different poisons on blood vessels of isolated rabbit ears. The manuscript was originally written in German and published in ‘Zeitschrift f.d. gesamte experim. Medicin, XXXIX, H. 3/6’. 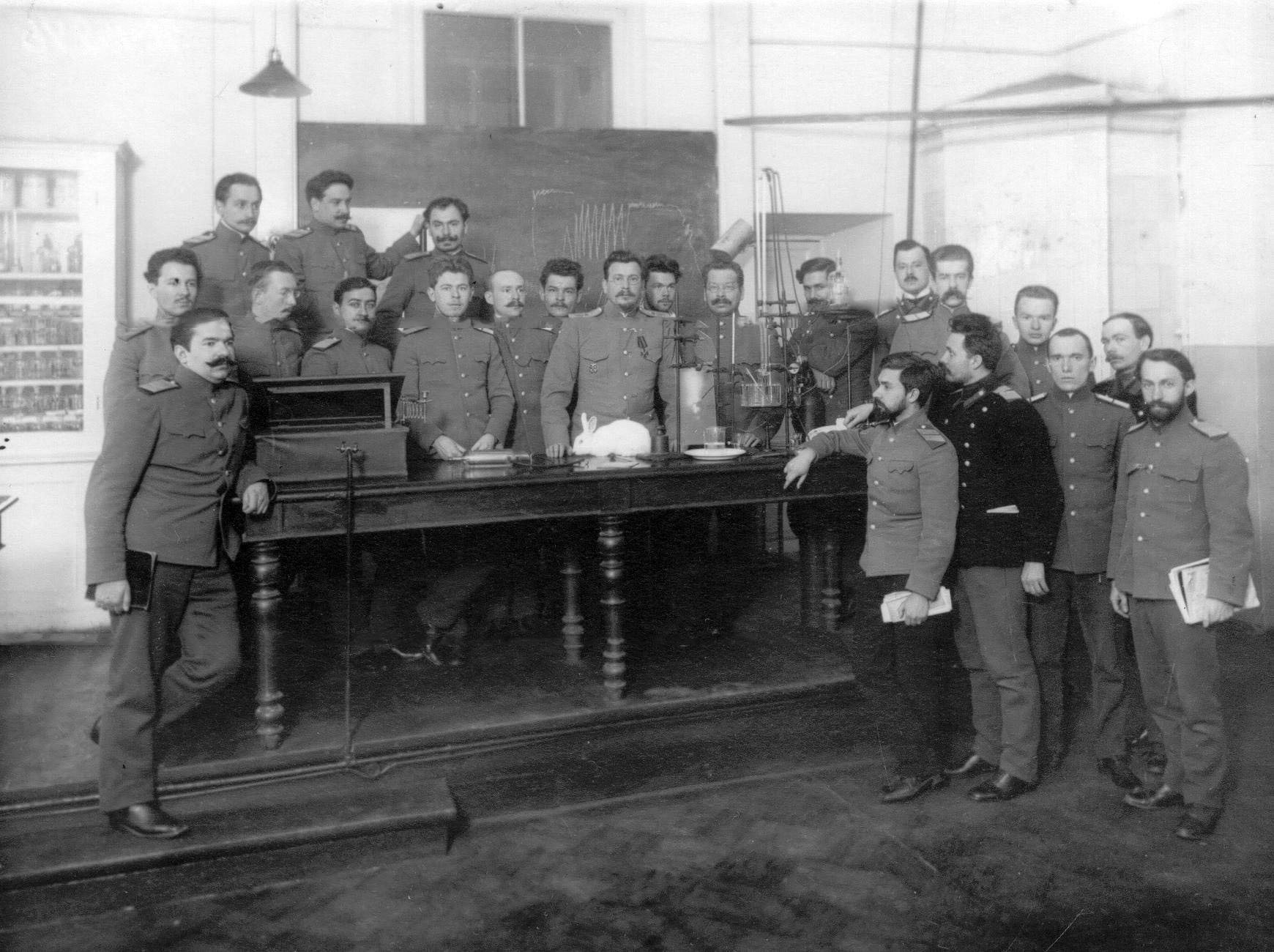 Fig. 1. Group photo of students and teachers at the Imperial Military Medical Academy in Russia. Dr. Kravkov is in the center of the photo (behind the rabbit).

To study the effect of different poisons on blood vessels of an isolated rabbit ear, Dr. Kravkov and his co-workers developed a specific experimental protocol (Fig. 2). It actually took the investigators a few years to achieve stable and reliable results. In general, the setup involved blood from the rabbit ear to be washed out with Ringer-Locke (R-L) fluid and then a glass cannula was inserted into the artery. The cannula was connected to two burettes – one of the burettes contained non-poisonous R-L fluid, while the other had R-L fluid containing the poison under investigation. The non-poisonous R-L liquid would first pass through the blood vessel, followed by the poisonous R-L liquid. The investigators counted the number of drops that would drip from the end of the blood vessel per one minute. The more drops per minute, the wider the blood vessel.

Fig. 2. Schematic representation of the experimental setup used to perform the investigation.

The Effect of Highly Diluted Poisons

With respect to this phenomenon, Dr. Kravkov explained it as “we can assume that poisons at extremely high dilutions become something like special protoplasmic stimulators, making it vibrate in one or another direction, with specific energy within its physiological life. Obviously, the molecule of poison in such dilutions gradually and infinitely seems ‘to melt’ and inform the solution with some special properties common to all the investigated substances. Thus, we are dealing here with the transformation of matter into energy, which is sensed by the living protoplasm”.

All things considered, Dr. Kravkov found that living tissues are able to sense and react to just a trace of poisons.

Dr. Kravkov continued his investigations into the intangible effect of substances by looking at the effect of radium (radon) emanation solutions on blood vessels. It is well known that radon is a highly radioactive gas and is extremely unstable that gradually breaks down every second to form atoms of new substances, which are also subject to further decomposition. Sequential disintegration processes are accompanied by the emission of alpha, beta, and gamma rays as well as heat generation. In this particular investigation, it was found that radon emanation significantly dilates the blood vessels. Since the positive and negative particles are formed as a result of radon disintegration, Dr. Kravkov assumed that the effect on the blood vessels was caused by the transformation of matter into electrical energy. Based on this assumption, he tried to examine the effects of metals at a distance on blood vessels. To do this, he compared the effect from copper plates to paper ones, the latter used as the control. The plates were placed 0.5 to 1 cm from the rabbit ear. It was observed that when the copper plate was applied, the blood vessels narrowed and once the plate was removed, the blood vessels immediately expanded until reaching the initial vascular tone (Fig. 4). 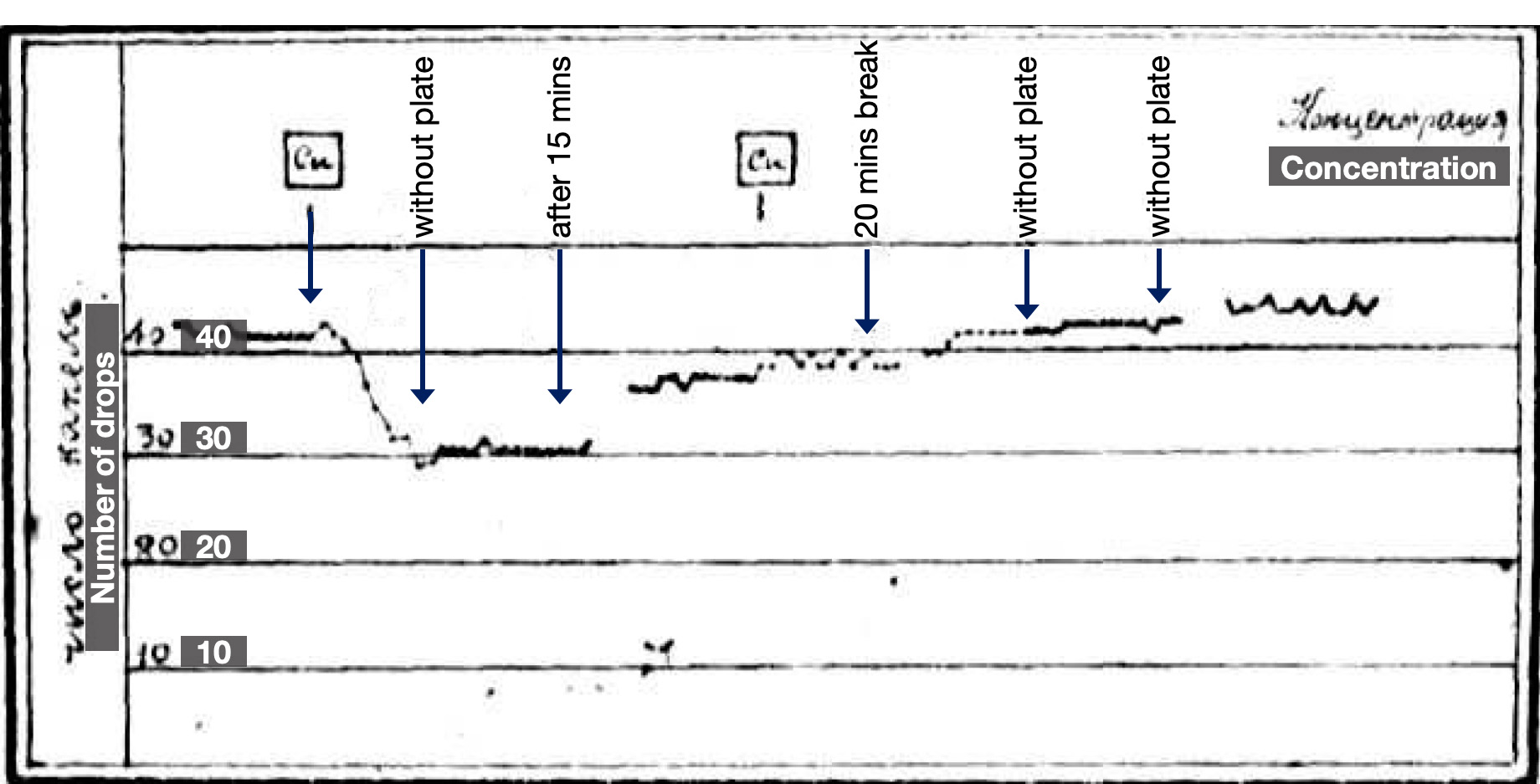 Fig. 4. Effect of copper plates placed about 1 cm from the rabbit ear on its blood vessels.

According to Dr. Kravkov, the findings from the metal experiments illustrated the fact that “there is a real influence of metals at a distance and energy transfer through the layer of air”.

Dr. Kravkov explained the overall findings as “the effect of substances on the body is much broader and more diversified than that one which is claimed as their specific, pharmacological effect on certain organs and tissues. We can think that living protoplasm, being the most complex of all known compounds, is a physico-chemical complex, it is highly mobile and changeable, it is constantly influenced by electrical energy produced by the continuous transformation of environmental substances, even if they are in endlessly small quantities that cannot be determined either chemically or physico-chemically. The influence of this continuous energy flow underlies the life of the protoplasm and its manifestations”. 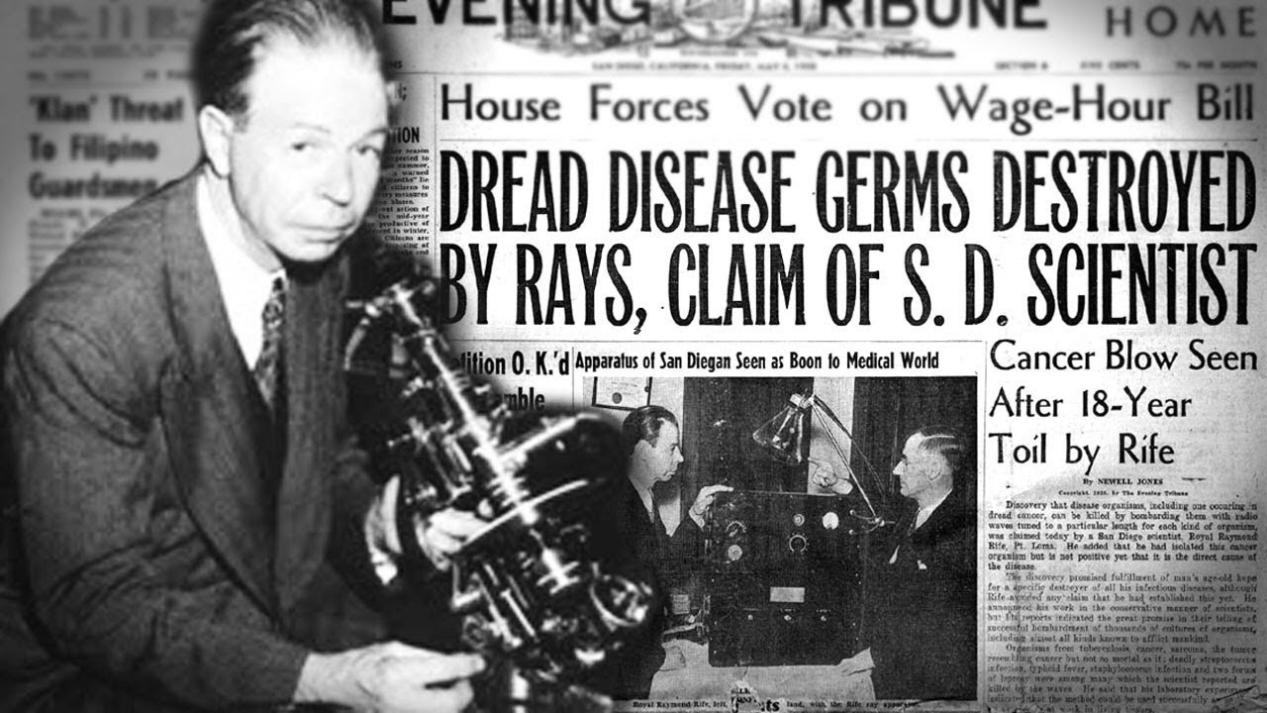 This post reviews a publication titled “Biophysical approach to chronic kidney disease management in older patients” by A. Foletti and M. Cozzolino wherein the effect of therapeutic electromagnetic information transfer on kidney function was inves... more 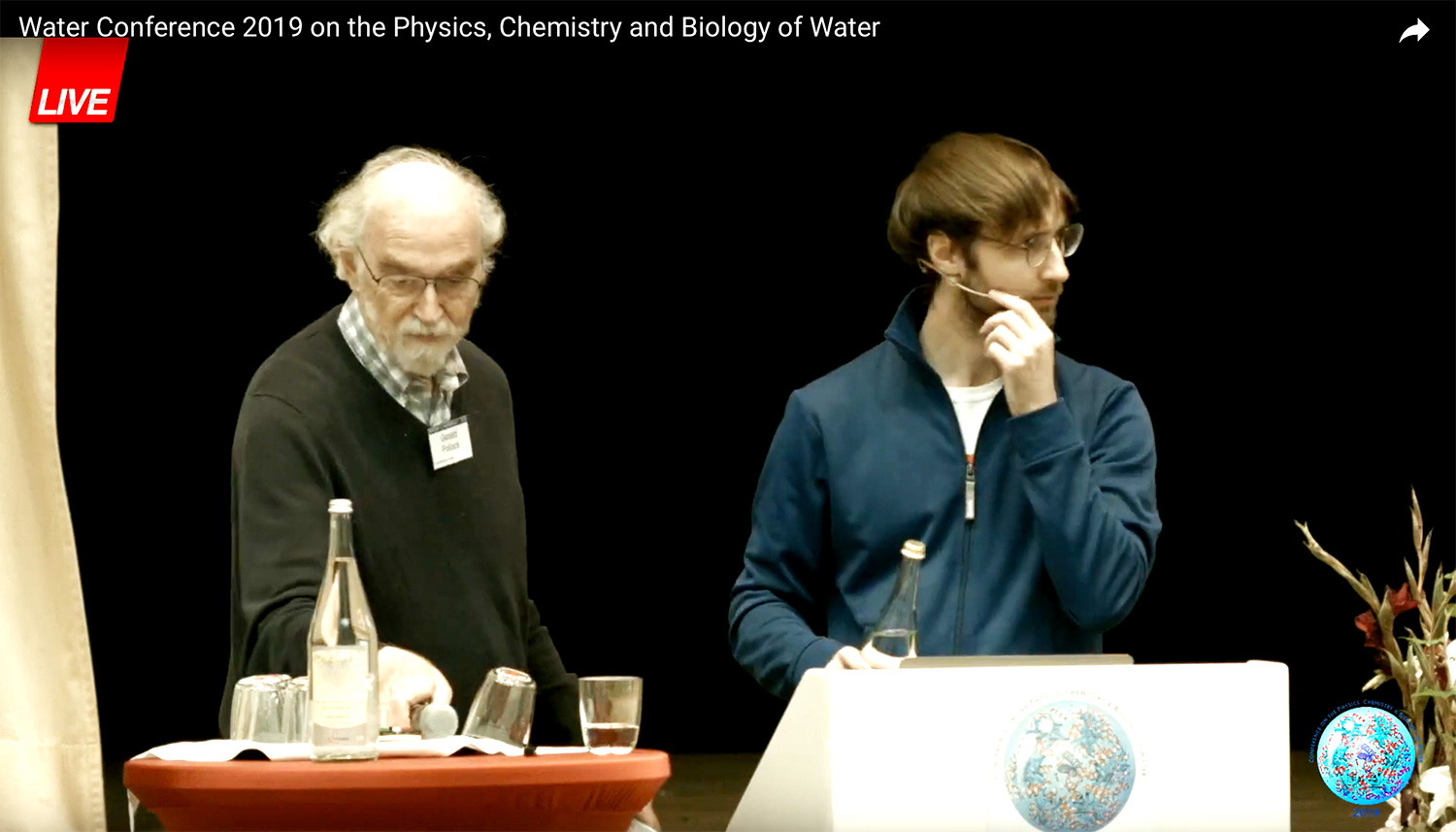 The IC Platform was represented at this year’s Conference on the Physics, Chemistry, and Biology of Water in Germany. We received the Gilbert Ling Poster Award for the work titled “Treating water with electromagnetic signals recorded from drugs to... more